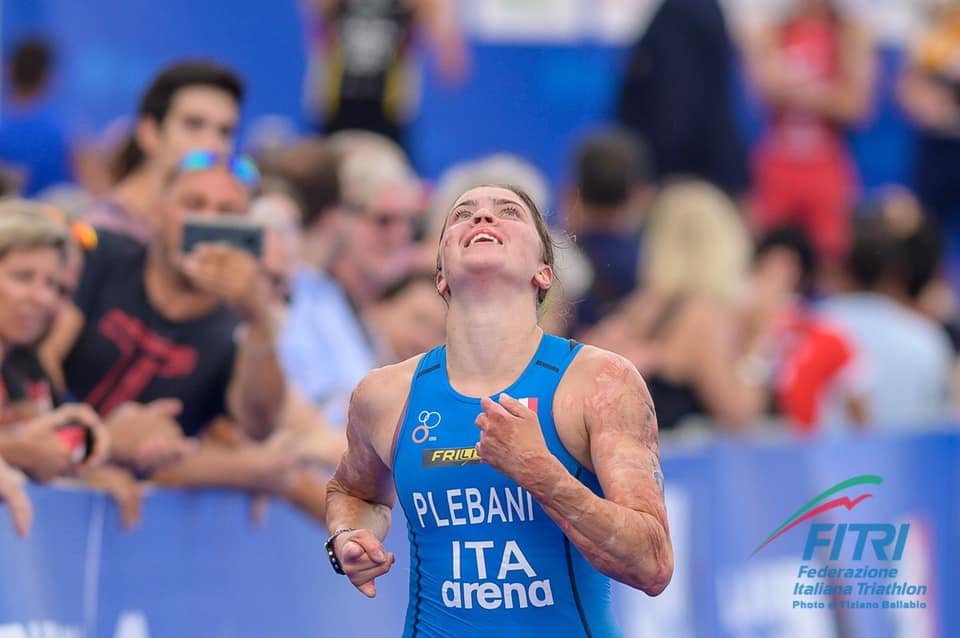 I have cooperated several times with Maria Pia for interpretation requests related to European Union policies and projects. I would like to recommend Maria Pia as interpreter for European conferences and events thanks to her good knowledge of European Affairs and her aptitude to make EU jargon understandable for European citizens 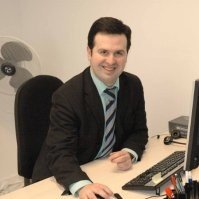 Simona RuggieriEventi sponsorizzazioni e web Unipol gruppo finanziario
Maria has interpreted in all our board meetings and has done a superb job. Great understanding of all business context and clear, precise and seamless translation. Highly recommended. 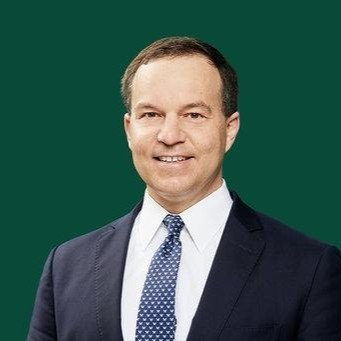 Michael ChristnerManaging Director at Hamburg Commercial Bank
Maria Pia is an outstanding professional. Great knowledge of the fundamentals of languages - English and French - always ready to accept the highest challenges in terms of deadlines and of technical subjects. Relevant soft skills. Highly recommended for the most challenging situations. 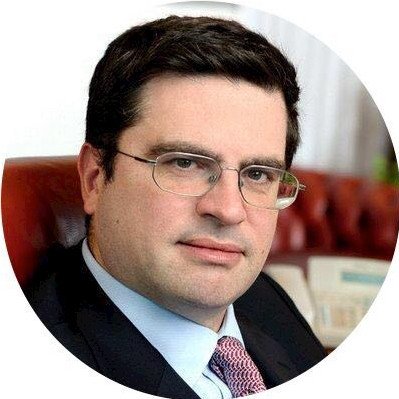 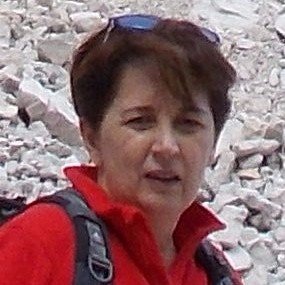 Elisabetta ToschiEngineer at ART-ER S. Cons. p. A.
September 21, 2015, Rossana worked with Maria Pia in different groups I had the great pleasure to meet and cooperate with Maria Pia in August 2011, at the former Training Centre of Excellence of the UN Global Service Centre (today Conference and Learning Centre). At the time I was working as a Training Assistant and, together with the Training Centre team, we were coordinating and facilitating the three-week long and major event “UNOWA Conference”, organized by our UN colleagues from the “Office for West Africa” Mission and hosting over 40 participants from Cameroon and Nigeria. It was a fairly intense, challenging and rewarding experience that we all shared, and Maria Pia’s flawless and professional contribution as an accredited interpreter, definitely added a unique value to the great success achieved at the end of the event. I believe she possesses a robust working experience from which she acquired important competencies, crucial to her specific job. On top of all this, it is very clear she loves what she does and that’s the best guarantee of success!
Rossana PalermoLogistics Assistant at UNGSC
Ho avuto modo di lavorare con Maria Pia in diverse occasioni, nel corso di tanti anni. La sua professionalità, correttezza nei rapporti e disponibilità ha sempre fatto di lei, un'ottima scelta. Organizzando eventi con platea internazionale, corsi di formazione ad ospiti stranieri o altri tipi di manifestazioni, con Maria Pia ho sempre avuto la certezza e la serenità che l'interpretariato sarebbe sempre stato svolto ai massimi livelli 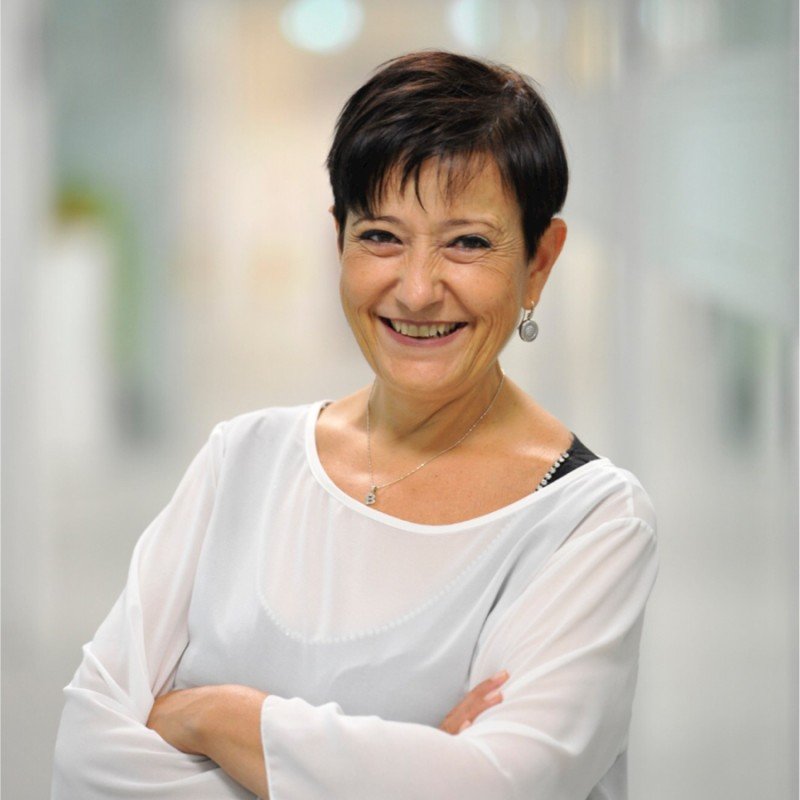 Barbara Ricci PetitoniLAB and Order Manager | Italian Finishing School | Cefla Finishing
Maria Pia is a very professional interpreter for business and much more. She recently aided me and my colleaguse in a very delicate and difficult negotiation. She arrived slightly early, immaculately dressed in a business-like manner and well prepared for a complicated discussion. Her presence had a very calming effect on the discussions whilst allowing all parties to express themselves frankly without raising the temperature. Well done and thanks Maria Pis. Even though I speak Italian. you were an excellent addition to our negotiating team. 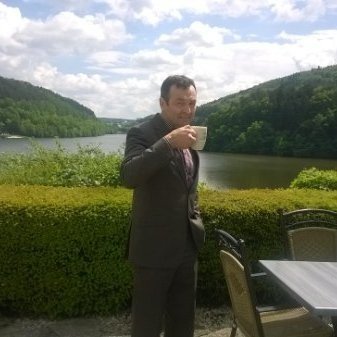 31 ottobre 2019: Wonderful. An honour to have worked with you, but for too short a time. 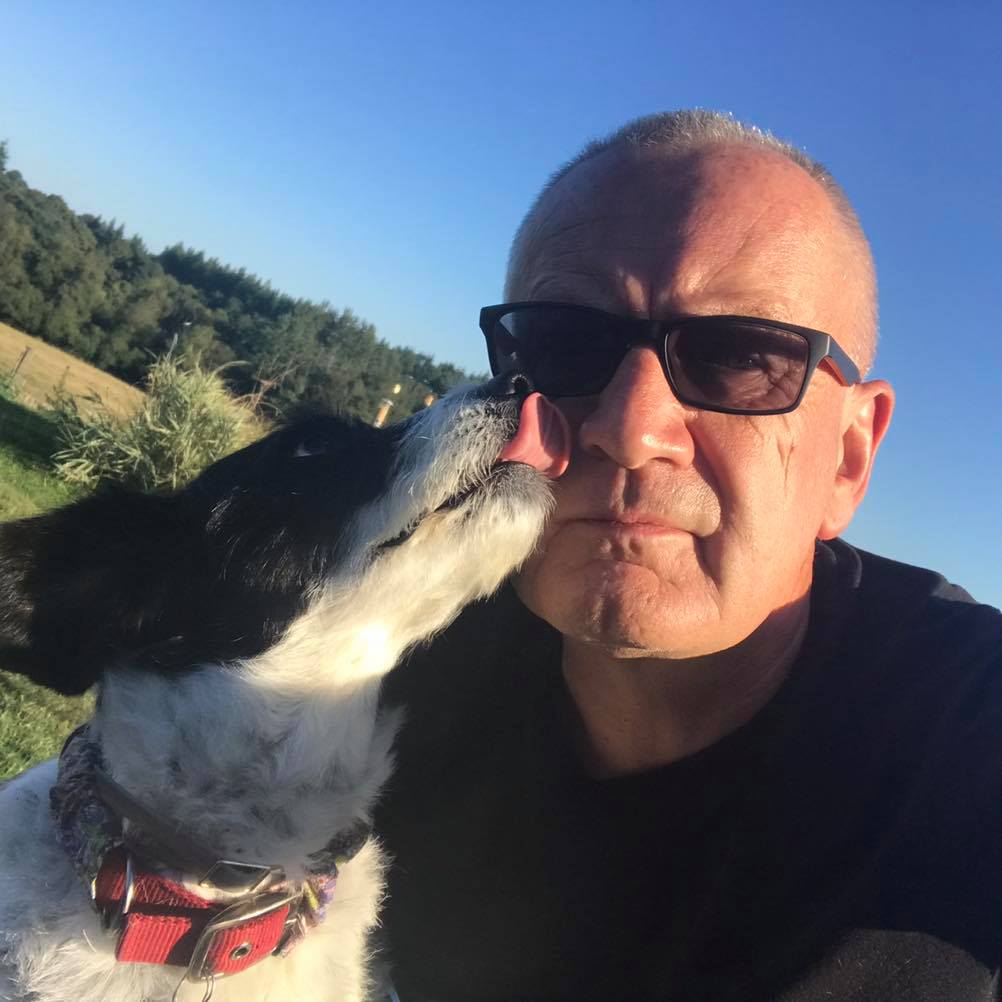 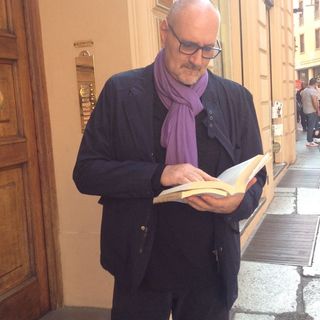 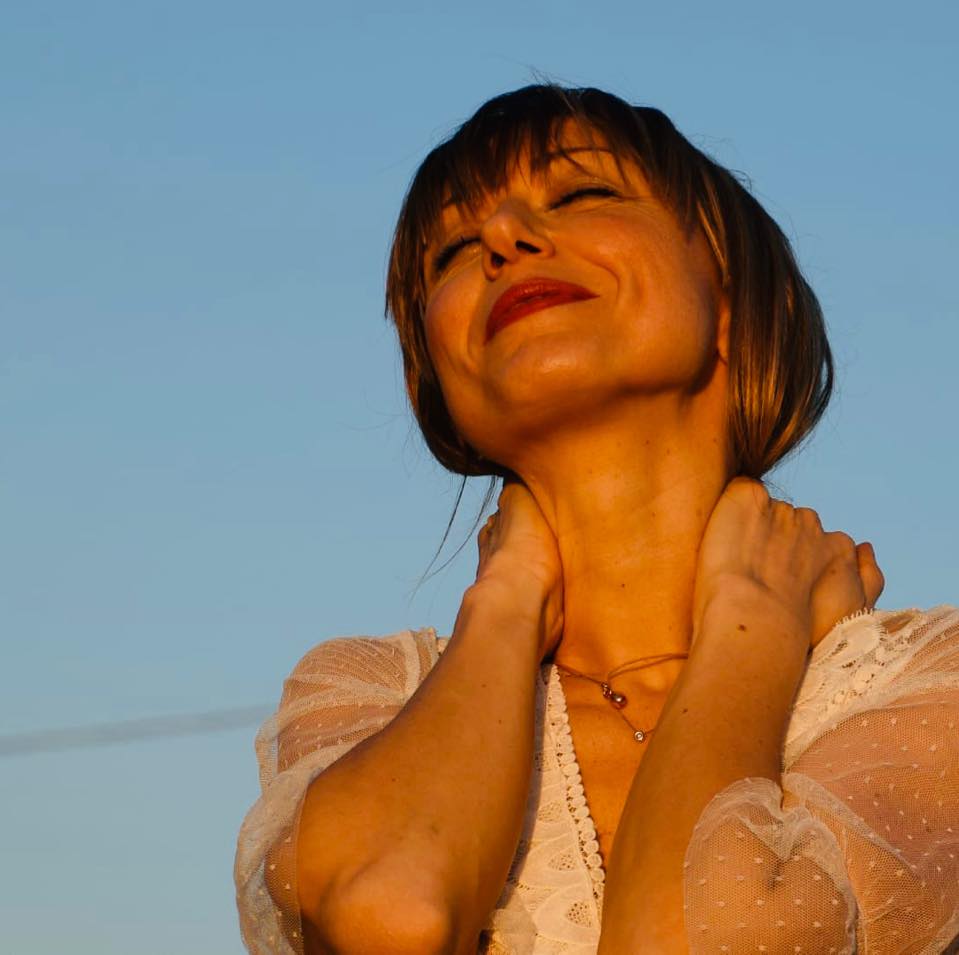 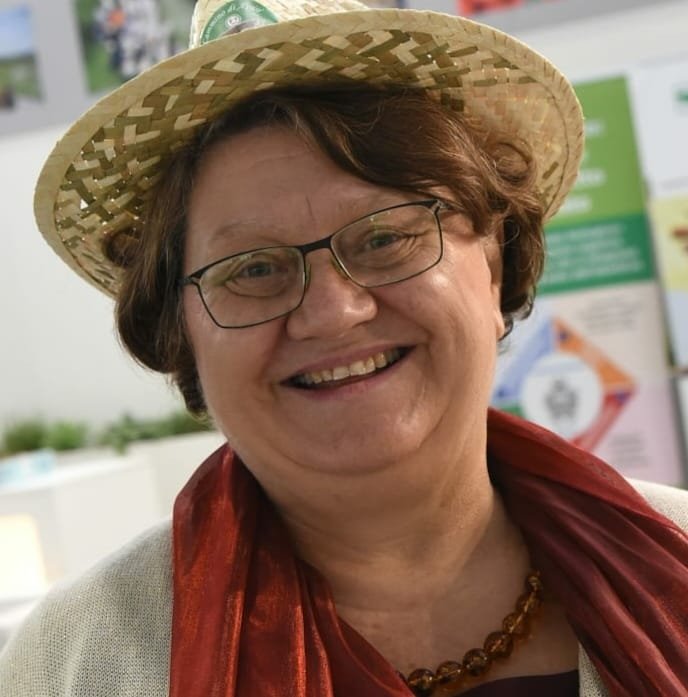 Cécile Kyenge – Politician; former Minister for Integration of the Italian Republic of the Letta government

Khalida Messaoudi (alias Khalida Toumi) – Algerian Minister of Communication and Culture in 2001. Symbol of the movement for women’s rights and equal opportunities in Islamic countries

Francesco Ubertini – Rector of the University of Bologna

Ivano Dionigi – former Rector of the University of Bologna

Marco Biagi – Italian jurist. Professor of Labour Law and industrial relations at the University of Modena

Patrizio Bianchi – Full Professor of Economics and Industrial Policy – coordinator of the Committee of Experts set up by the Minister of Education – former Councilor for Labour and University of the Emilia Romagna Region, former Rector of the University of Ferrara

Pier Ugo Calzolari – former Rector of the University of Bologna

Several Marketing experts and Gurus, Economists (The House Ambrosetti) including:

Nerio Alessandri – President and founder of Technogym, president of the Wellness Foundation

Thierry Porté – entrepreneur in the financial and insurance sector; former President of Eurovita